Notice to be BAA members.

The BAA committee has been notified that members are arriving at Hunstrete and queuing in the early hours of the morning.

Notices regarding this matter were posted previously stating that arriving before opening times is not acceptable.

15 minutes before opening times is the earliest acceptable time to arrive.

Please switch off engines and radios etc. and remain in your vehicles to keep disturbance to a minimum.

This situation will be monitored and opening times will be changed to 8am if early arriving persists or complaints are received from local residents.

First of all thank you to everyone that took part you all raised £670 for the British Lung Foundation.

We would like to thank Terry and Son’s butchers of Bath for supplying the excellent meat at reasonable price and also Bookers of Bath for donating the rolls.
Premier Angling also donated £60 worth of vouchers for the event so a massive thank you to them all. 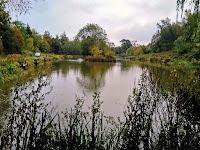 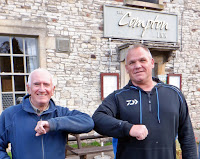 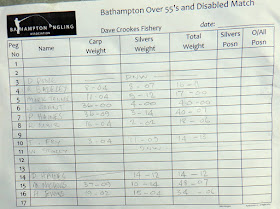 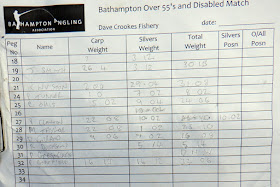 To all members, Bridge Road bridge was going to be controlled tomorrow so that tree works could be carried out BUT this is NOT GOING TO TAKE PLACE but will be carried out NEXT THURSDAY. 8/10/20 P.Morris

All members fishing here MUST put their day permits in the box, as members who are failing to do so will be dealt with accordingly.

fishing 5 or 6 hour match depending on weather 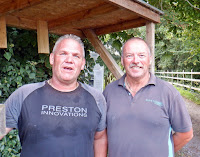 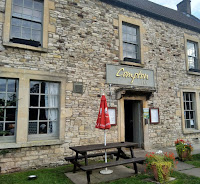 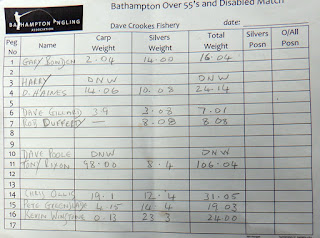 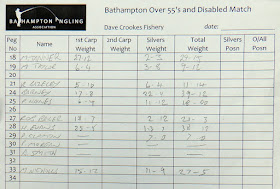 Maintenance work will be going on in the morning on Saturday 12th September at top end of Newton Park.