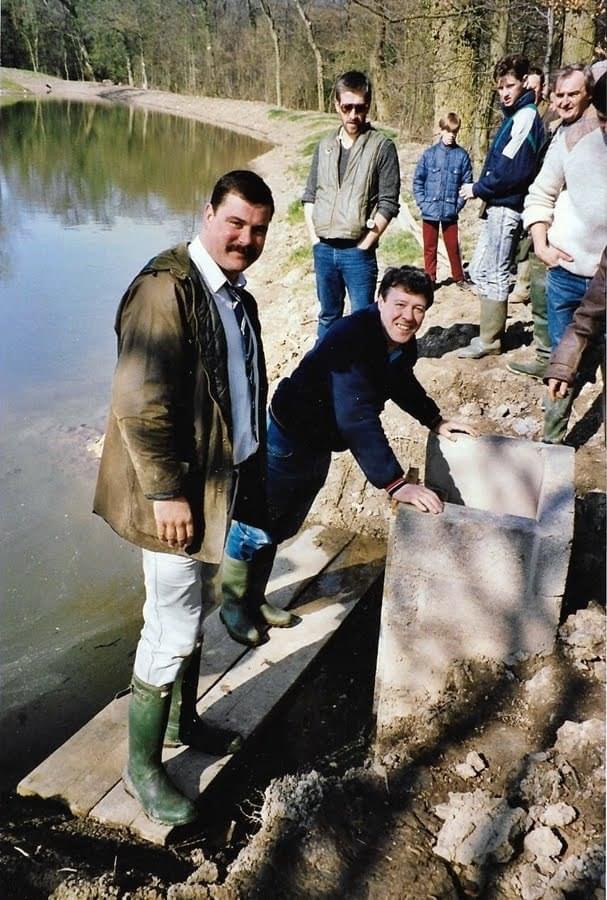 Good afternoon all hope your all well.
A massive thank you to all of you who turned up to fish the Dave Crookes memorial Match at the weekend. Two matches were run over the weekend, a 6 hour match on Withy Pool and a 24hr match on the main lake. Thank you to all who donated raffle prizes.
Premier angling
Steve Brown(burt baits)
Luke Fothergill(u zit baits)
R.J Floats.
It was very much appreciated. Also a massive thank you to the guys who organised the event and stayed all night to weigh the fish caught on the main lake you all did a fantastic job. The amount raised for the uk lung foundation in memory of Dave Crookes was £608 which B A A will be rounding up to £1000. So once again thank you all for your support and hopefully see you all again next year to do it all again.
Match results.

The biggest fish was caught by K.Watts from peg 6 a 29lb-01oz mirror

Well done to all. 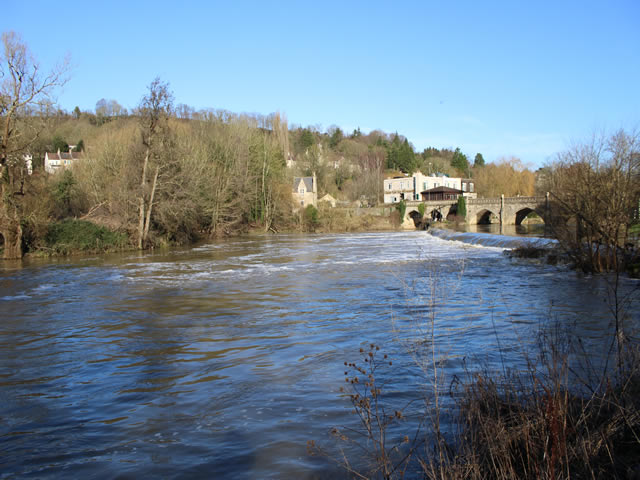 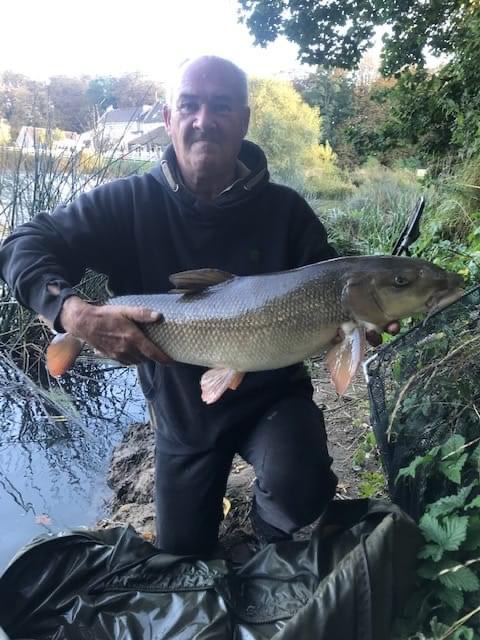 I had this message from a member so thought I better update. Any other fish records then please let me know.
This season I re joined Bathampton after being a long time member of ATAA. (Fly fishing and arthritis doesn’t mix).
Many years ago I caught a 4lb 8oz tench from the Avon at Claverton the Meadow field but I could not find it in the record fish list.
I remember it well and recall removing several tiny hooks from its lips before it was witnessed and returned.
Interestingly my brother caught a 3 pounder the following week.
I would be grateful if it could be listed as its probably my only claim to fame in a lifetime of fishing.
All the best
Bob Williams 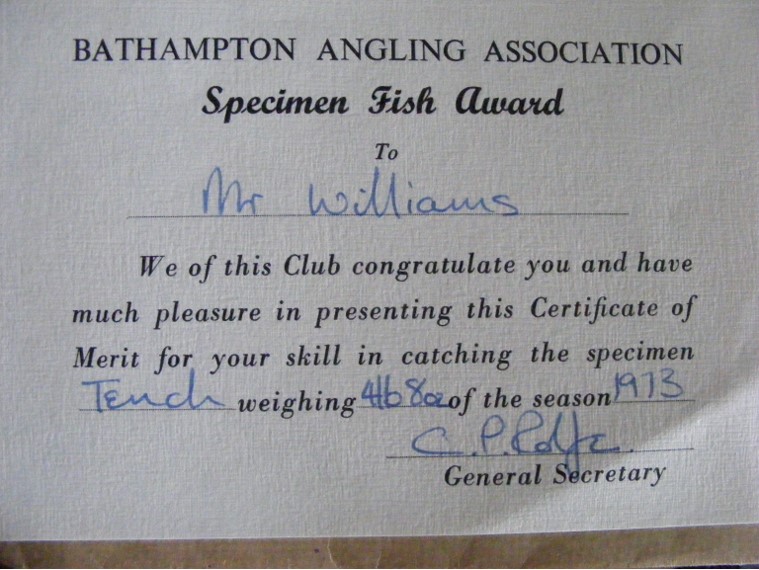 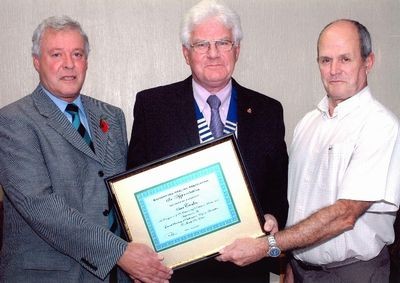 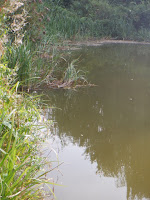 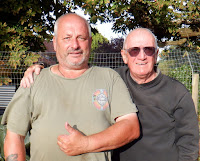 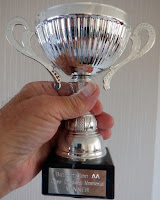 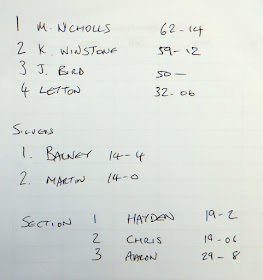 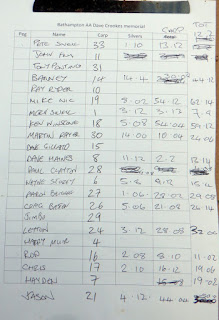