CLOSURES AT THE DAVE CROOKES FISHERY AT HUNSTRETE IN FEBRUARY 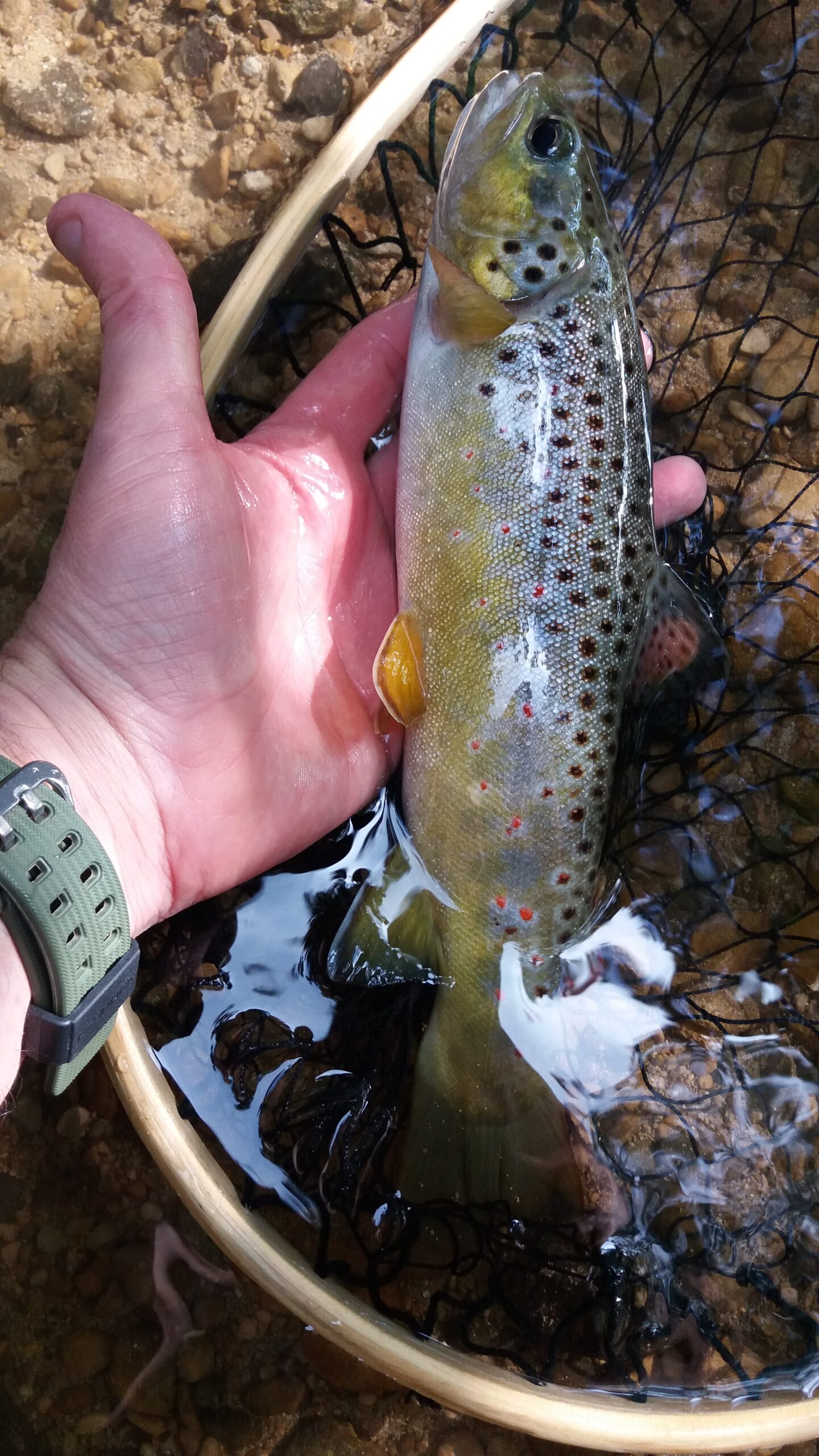 Memberships and season permits are available now for the 2020 trout season on the brook. There have been no changes and details to renew membership and permits are given further below.

Firstly just a brief round-up of the 2019 season:

The season started with high and cloudy water in the brook. However trout were ready to take weighted nymphs from day one and April proved one of the most prolific months overall for the season. Mayfly hatches early summer saw the best dry fly activity.

Some anglers reported plenty of fish caught but without keeping a record. Catches that were recorded totalled 86 fish (58 in 2018) comprising 72 Brown Trout (49)  14* Grayling (8). * includes 7 grayling caught Oct – Dec at Shockerwick. All fish were in good condition – a few photos are attached to illustrate.

Largest recorded brown trout was over 2lb which had all the appearance of a fish stocked elsewhere by another club. Largest grayling was round 1lb.

Prize Draw result:  50% of permit holders responded with a catch return and winners in the December draw of a free 2020 season permit were Richard Tranter and Jonathan Nash.

Our thanks as ever to member Nick Maggs and his team who carried out regular important maintenance and habitat work along the brook, and to Ron Chapman and his team for the monthly Riverfly monitoring.

Nick and Ron also hosted the Wiltshire Wildlife Trust’s ‘Water Team Officer’ during a river walk along the club water. The findings which will feed into the Trust’s ‘By Brook Enhancement Project’. A draft report is expected soon.

Also during the summer the Trust cleared invasive Himalayan Balsam growing along the banks.

Cheques payable to ‘ Bathampton AA’. Where m/ship has been purchased from a tackle shop write the m/ship card number on the back of the cheque.

Best wishes for the New Year and tight lines,

Due to the necessity for pest control at Hunstrete, which may include the

use of live firearms, the BAA committee has decided to alter the winter

This is to ensure as best as possible that no members are present when pest control is in operation and that the best times for control are available to shooters.

the winter access times will be 8am to 7pm.

Bathampton AA will be commencing use of rope bangers, which will be timed to go off at set intervals and will be used during early hours of light or when necessary.

This may cause some disturbance to members but it is a necessary part of pest control as an alternative to culling. Tim Coles Was lucky enough to Catch the Queen Of the lake in August.

She was in good condition and Tim was over the moon to catch her.

Blush was his first Fish from the Main Lake and what a first fish to catch.

It has come to attention of the committee that some members are arriving for late sessions and not putting tickets in the box as expected.

If more evidence of this practice is found then the old system of dated tickets for specific days may be reinstated. 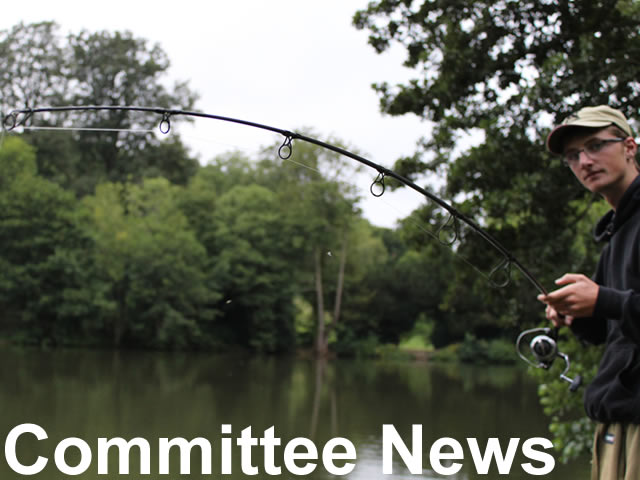 Please will any member who sees any predators such

possible supply a photograph of the animal.